The game of French roulette is a variation of the game of roulette, which gained popularity in the years following the French Revolution. If we are to translate the term ”roulette”, we will get ”little wheel”. The game itself, as we already noted, represents an entertaining gambling activity with a formidable potential for gains.

The game is played on a standard European wheel, which has 37 divisions. Numbers from 1 to 36 are alternately colored red and black, while the single zero is marked green.

The numbers on French and American roulette wheels are located in a different manner.

Finally, the position of the outside betting field on the American and French roulette tables differs.

The main objective of any player at roulette is to predict which numbered pocket the ball will land in after it’s been spun. In order to do this, all players make bets on a particular number and then the dealer turns the wheel in one direction while spinning the ball in the opposite direction. Once it lands in a particular pocket, that respective player gets paid out.

Types of bets that can be made on French Roulette

The majority of bets have different odds of winning, and each one offers a different payout. This is usually not listed on the board, with the exception of the column bet’s payout. Therefore, before entering the game, players should become aware of the payouts and odds regarding each bet. Let’s go over inside and outside bets in French roulette.

In the event that a player places an even-money outside bet on the Red/Black and the winning number is 0, he/she can take advantage of the “en prison” rule. As we explained earlier, now the player will either receive 50% of his/her bet, or he/she will have to imprison it. If the imprisoned bet turns out to be a winner on the next wheel spin, it will be released and he/she will recover it without any earnings.

If the ball lands on zero on the next wheel spin, the player will lose his entire bet.

If a player places an even-money outside bet (Red/Black, Even/Odd, Low/High), and the winning number is 0, he or she gets a special rule that allows him or her to take advantage of another rule called ”le partage”. The even-money bet will immediately be divided by two. This way 50% of the bet will be recovered to the player while the other 50% will be surrendered to the house. With this rule there is no option of leaving the original bet for another wheel spin. The rule actually reduces the house edge to 1.35%.

As with European roulette, French roulette allows players to make so-called ”announced bets”—bets which we discussed in the previous article. 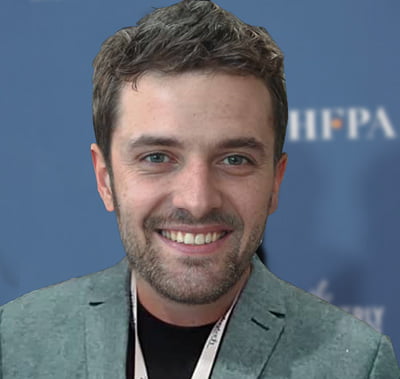 James is a betting and casino specialist with experience writing for a number of publications. An expert in area for about 15 years, James has huge experience in the gambling niche!